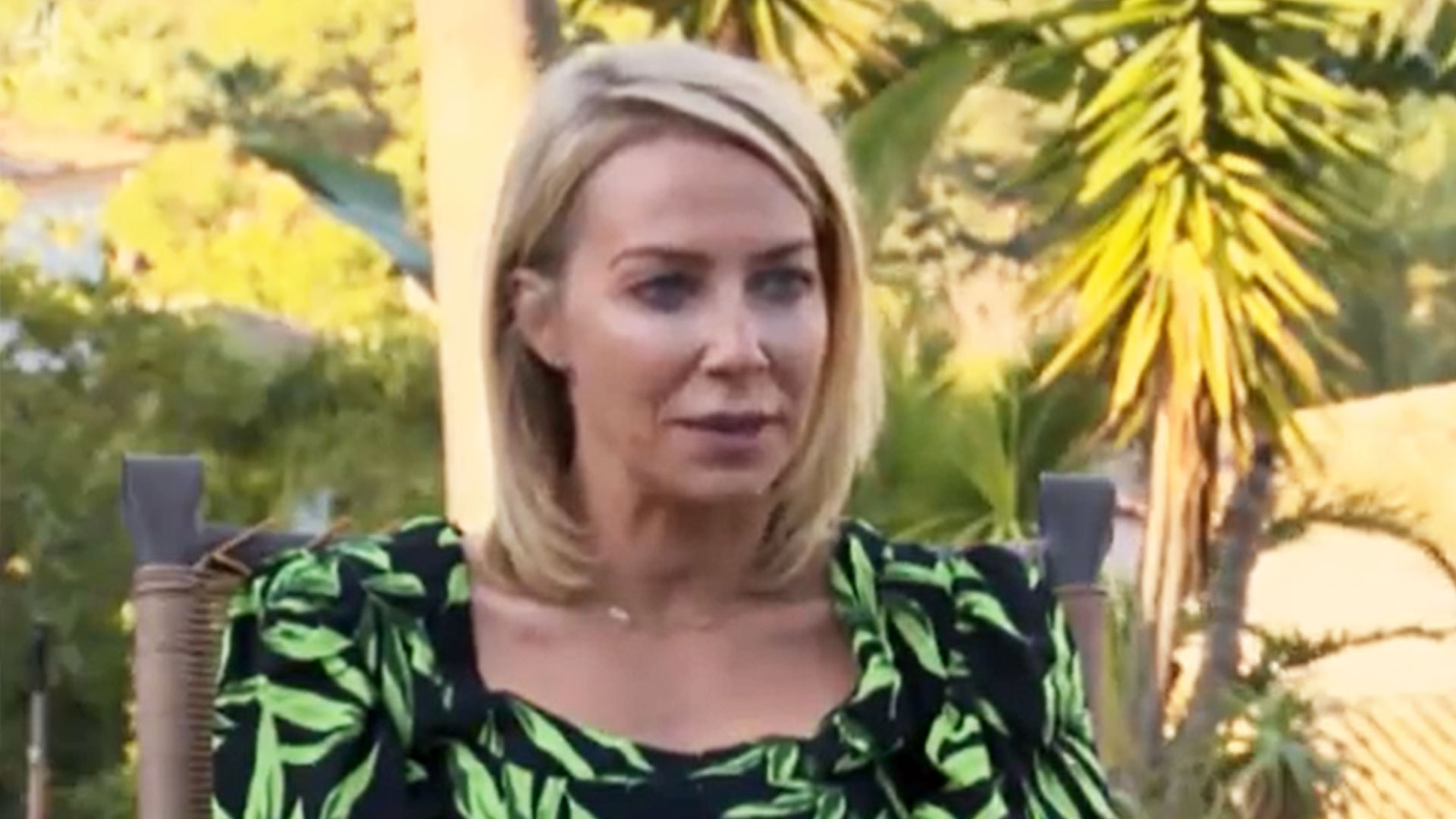 A PLACE in the Sun fans have all said the same thing about ‘p***ed off’ Laura Hamilton after a guest’s major U-turn.

On Wednesday’s episode of the Channel 4 show, Laura met Jennie in the Costa Del Sol and hoped to help find her dream home.

Jennie had brought along her friend Kate, and told Laura she had a budget of £85,000 and hoped to secure a two-bedroom property.

She also wanted somewhere that didn’t need a lot of work as she was no good at DI.

Laura asked if she had any wiggle room with her budget, and Jennie said the maximum she could go to was £87,500.

Laura didn’t pull any punches and told her: “I have to give you a serious reality check, a budget of under £90,000 for a two-bedroom property is going to be exceptionally tough!

“In terms of your budget we are definitely going to have to have some flexibility.”

Laura then proceeded to show the pair five properties, and Jennie seemed to like the final one, a two-bed apartment with access to a pool in Alboran Hills.

The next day, Jennie said she had timed the walk from the hotel to the marina, as that was her main concern as she wanted to make sure she lived close enough to a busy area when she is older.

Jennie told Laura she wasn’t going to make an offer as she would like to do more research and discuss with her friend.

Laura warned her the apartment could be gone if she didn’t act fast before giving a shrug, and A Place in the Sun viewers at home picked up on her response.

One wrote on Twitter: “Laura looks so p***ed off.”

Another joked: “They cut out all the times Laura says ‘for f***s sake’ to camera…”

A third added: “There you go, total timewasters. You’d have guessed they’d have told her her budget was completely unrealistic for what she wanted.”

A Place in the Sun airs weekdays at 3pm on Channel 4.