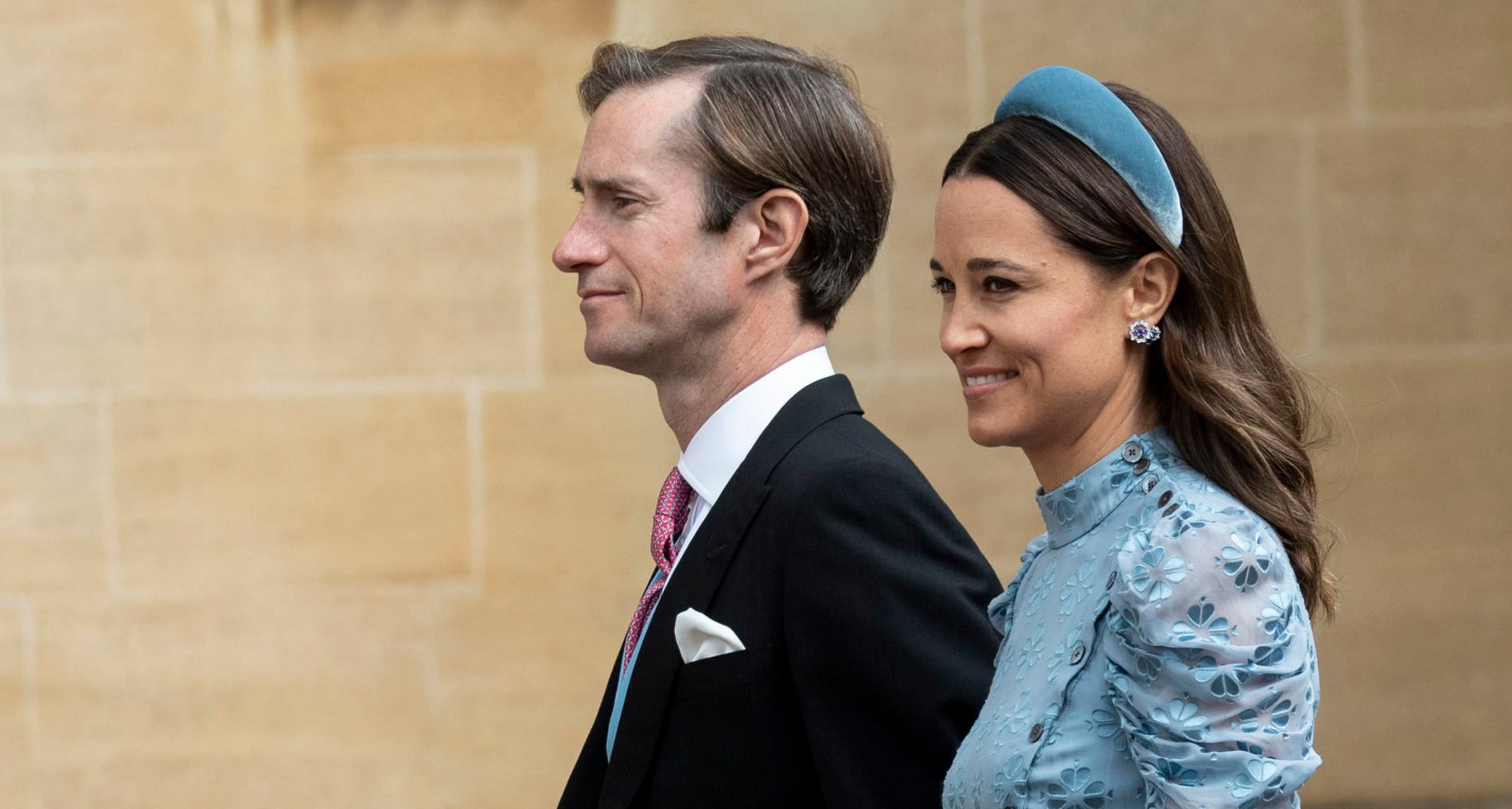 Pippa Middleton and her husband, James Matthews, have welcomed their third child. Here’s a look at all their kids as the couple’s family has just gotten bigger.

Although we are only learning about this now, the Duchess of Cambridge’s sister had her baby daughter a couple of weeks ago, reports PEOPLE. However, at the time of writing, the exact date of her birth hasn’t disclosed.

Pippa and James tied the knot in May 2017 at St Mark’s Church in Englefield.

Just like her sister Kate, Pippa also birthed her baby daughter in the Lindo Wing of St. Mary’s Hospital.

While people are eager to know what the couple would name their newborn, no other details regarding their new bundle of joy have been revealed.

The world learned about Pippa’s third pregnancy when she was spotted at a concert during Queen Elizabeth’s Platinum Jubilee last month, where she put her baby bump on display.

She was seen in the company of her husband James Matthews, brother James Middleton and his wife, Alizée Thévenet.

A look at their kids

Pippa and James have two other children.

While Kate’s sister has remained extremely private about her personal life, in an interview with Hoka One One, she once revealed that Arthur is super active, just like his parents.

“Being such an active family has rubbed off on my son, he loves nothing more than running wild in the woods, parks and fields with our two dogs, even if it’s howling a gail and pouring with rain,” she said.

She further explained how outdoor activities with her children have helped her stay fit and maintain her weight.

Pippa and her husband, James, share an age gap of eight years. They dated for less than a year before he popped the question.

James serves as the chief executive of Eden Rock Capital Management Group. According to The Sun, James is the heir to the Scottish title of Laird of Glen Affric and reportedly spent his childhood between St Barts and Caunton Manor in Lincolnshire.

In other news, A look at Pippa Middleton and James Matthews’ three kids