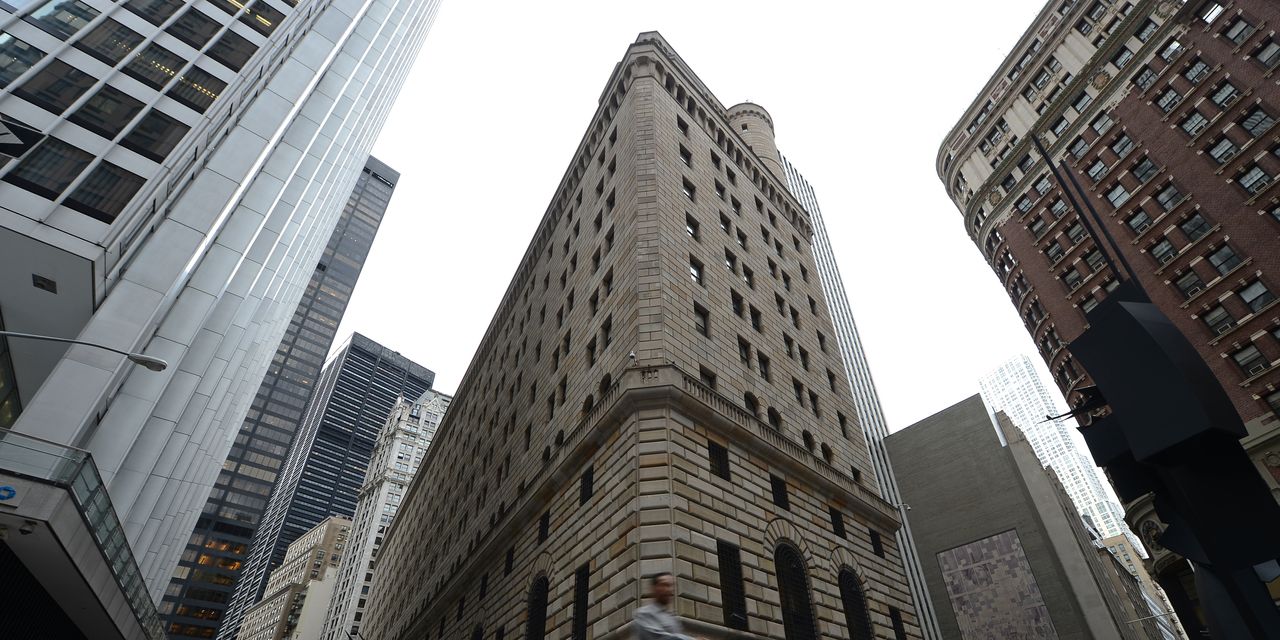 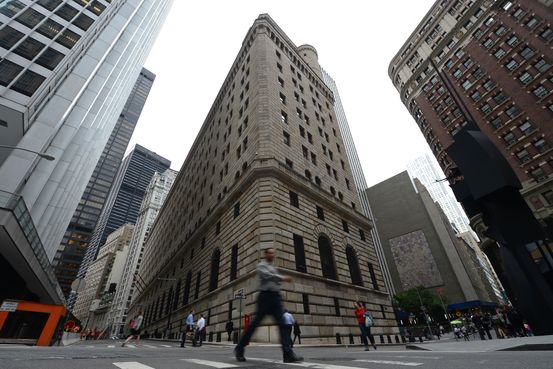 A wall of cash is continuing to flow into a central bank facility designed to help control short-term interest rates, even as officials expect activity there to decline over time.

On Thursday, the Federal Reserve Bank of New York said that a day after the U.S. central bank pushed up its short-term target rate by a large 0.75 percentage point to between 3% and 3.25%, money-market funds and others parked a record $2.359 trillion at the New York Fed’s reverse repo facility.