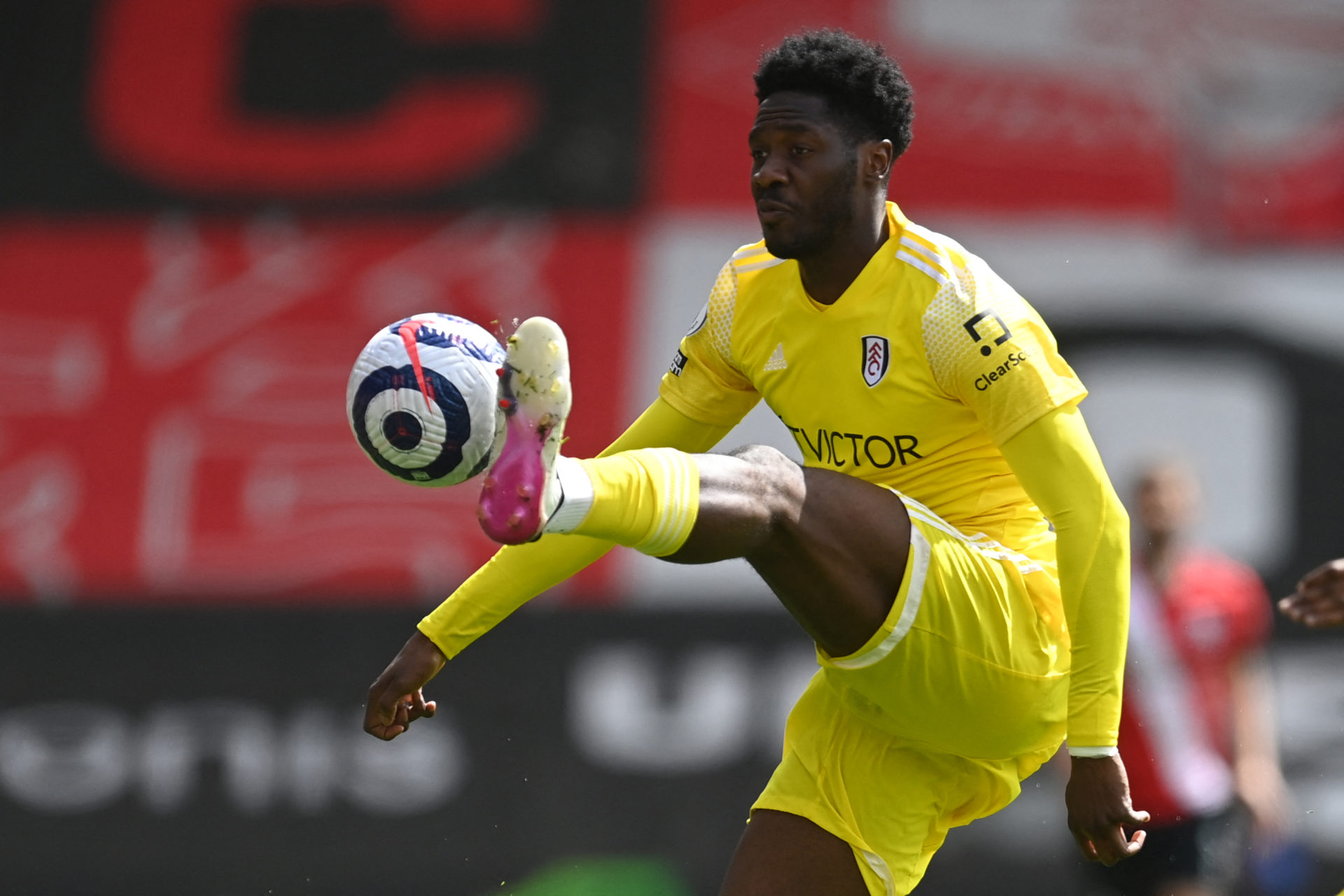 After being left out once again by Torino coach Ivan Juric earlier this month, Nigerian right-back Ola Aina took to Instagram to remind his doubters that he’s not one to accept defeat so readily.

“I’ve got too much character,” said the former Chelsea youngster, bullish and belligerent in the face of the most difficult period in his Serie A career.

But, as Aina was cut from the match-day squad entirely for Torino’s 1-1 draw with reigning champions Inter Milan at the Stadio Olimpico, even his rock-solid self-belief must have taken a bit of a denting.

Aina had been left on the bench for each of Torino’s previous five Serie A outings. But this was the first time that the one-time Fulham and Hull City loanee had been dropped from the squad entirely.

Not just this season. Not just under Juric either. But since joining the Granata all the way back in the summer of 2018.

Is Ola Aina returning to the Premier League?

Clearly, the much-admired Juric does not see Aina as a key part of his plans. It is no secret that Torino were open to offers in January.

West Ham United and Crystal Palace are keen. But a Leeds side under the stewardship of Marcelo Bielsa came closer than anyone to getting a deal done (Calciomercato).

That was, of course, until a cruciate ligament injury suffered by Mohamed Fares – Aina’s supposed replacement – changed the picture substantially.

Aina may be hoping that there is still a sizeable queue of suitors when the transfer window opens again this summer. Because, as long as Juric remains, the defender will be stuck on the sidelines.

As Nick Grindell said in 1932’s The Western Code, ‘this town ain’t big enough for the both of us’.

Aina will be a free-agent in the summer of 2023. Given the current direction of travel, it’s fair to say an extension looks unlikely.

According to Calciomercato, Torino will not stand in Aina’s way if he wishes to return to the Premier League, so long as Leeds, West Ham and co are ready to part with a fee in the region of £9 million.

In other news, Gary Lineker says Arsenal player made first mistake of the season against Liverpool