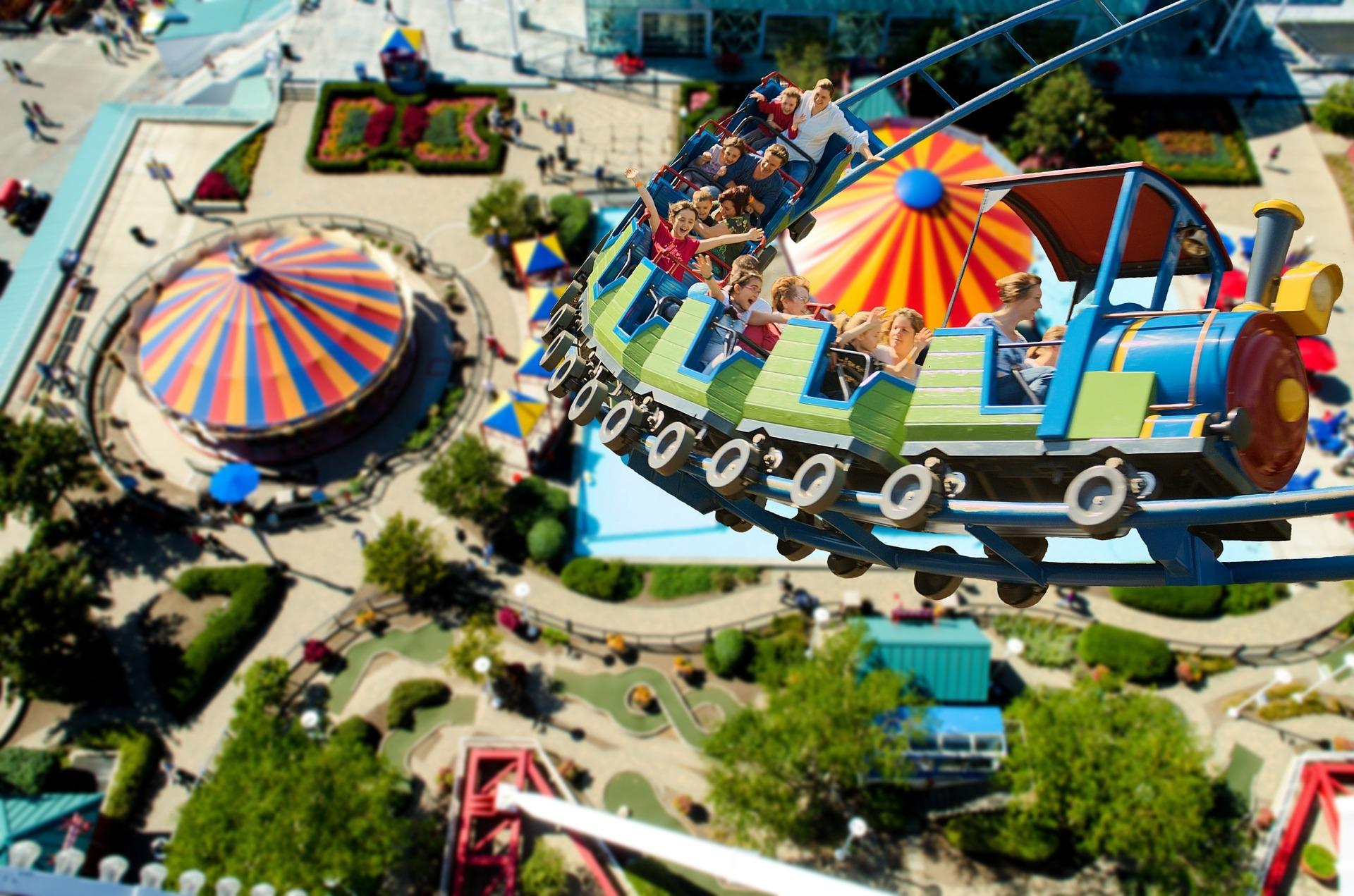 A7-year-old girl went plummeting down almost 40 feet from a gondola ride at the Florida State Fair on Saturday night. The child was on the Sky Tram ride at around 8:40 p.m. with two siblings, also aged below 10, when the accident occurred, as per New York Post.

Deputies and paramedics arrived at the scene to find the girl with injuries that were not life threatening. She had slipped from underneath the safety bar of the ride, falling down to the grassy ground cover below, officials said.

The ride was shut down after fair-goers saw the girl plunge down to the ground. One woman, Rebecca Gayed, recalled hearing screams while she and her family were at the fair on the night of the incident.

“You can just hear, everyone is freaking out. Everyone was gasping when they saw the girl,” she told News4JAX. “You can just see a little girl laying down, she was basically unconscious,” Gayed added.

A cellphone video Gayed recorded shows witnesses visibly shocked at the scene. The video is now a reminder for her about how even slow rides can be potentially dangerous. “I was just extremely surprised that they didn’t have more security measures and safety features,” she told the outlet.

The Sky Tram reopened at the fair Sunday morning after an inspection was conducted.

“We are aware of the incident that occurred on Saturday, February 12th. The safety of our guests continues to be a top priority at the Florida State Fair,” the Fair’s executive director, Cheryl Flood, said in a statement Sunday, according to 10 Tampa Bay.

“The Florida Department of Agriculture & Consumer Services, Bureau of Fair Rides Inspection has re-inspected the Sky Tram and found no deficiencies,” Flood added.

The child is expected to make a full recovery. “Thoughts for the families for sure and hope she makes a full recovery and isn’t traumatized for the remainder for her life,” another fair visitor, Vance Marson, said.