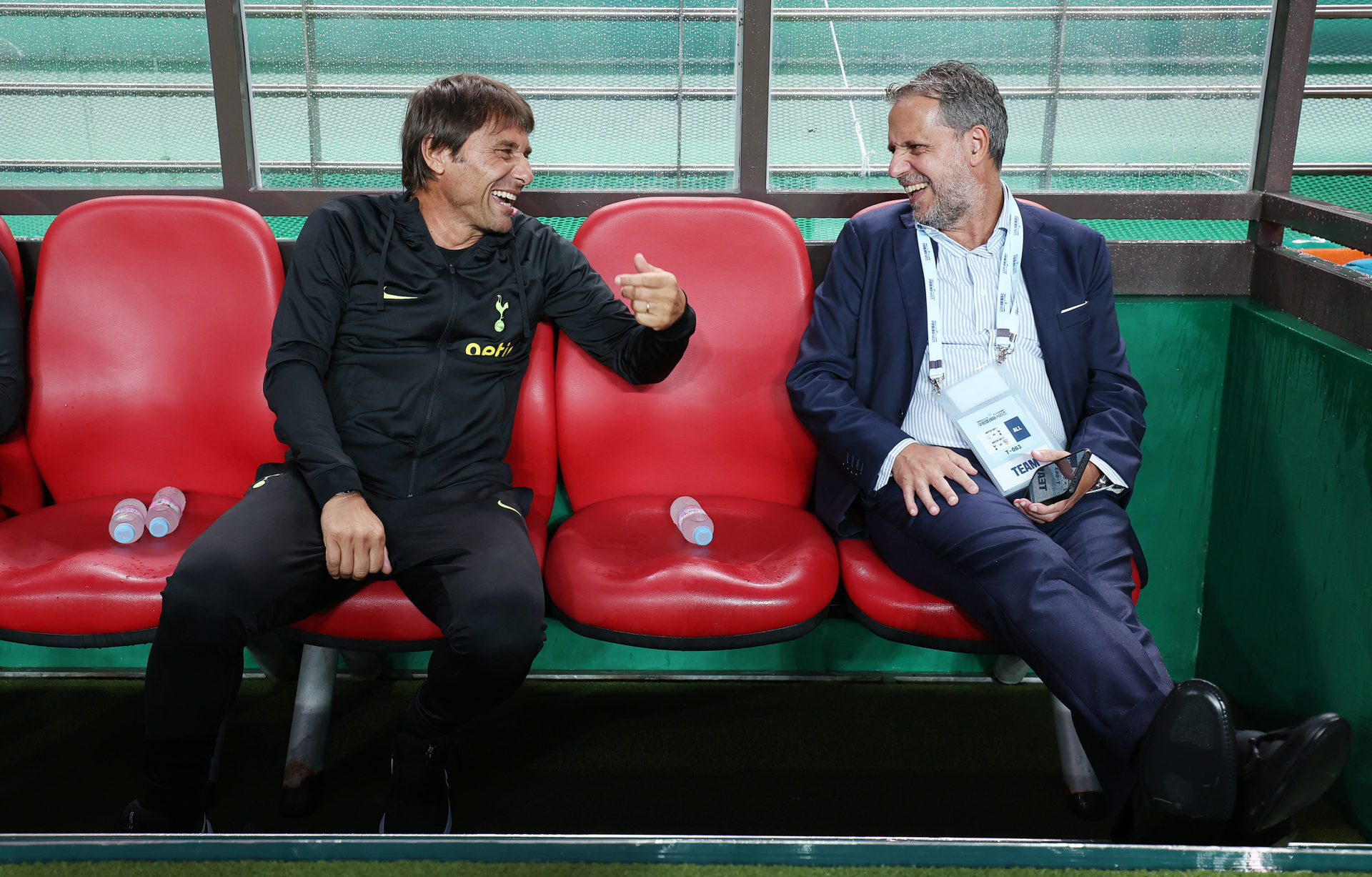 Matthijs de Ligt has shared that he decided to join Bayern Munich because the club ‘suits me really well’ after rumoured interest from Tottenham Hotspur, as he told ESPN.

The Dutch defender secured a £68 million transfer from Juventus to Bayern (Sky Sports) and he added that he likes the club because of their ‘offensive football’ and ‘hard training’.

With Tottenham returning to Champions League football and having a world-class manager on their books in Antonio Conte, then it increased their chances of signing those top, top stars this summer.

It was suggested that they really wanted to sign de Ligt, but instead, they headed towards Spain and added Barcelona defender, Clement Lenglet, to their squad on a season-long loan deal.

Nonetheless, de Ligt was asked why he decided to pick Bayern this summer, as he spoke highly about the German champions.

“What convinced me most was, first of all, the club,” said de Ligt. “The club wants you, which is a big thing and then the board showed me that they really wanted me to become a player of Bayern Munich. That says a lot for me because it’s really important.

“Second of all, I think the club suits me really well. It’s offensive football. Hard training. High intensity. I think that is something I really search in a club and that’s perfect in my role.”

DO TOTTENHAM NEED ANOTHER CENTRE-BACK?

Given that Conte likes to play three at the back and Spurs have returned to the Champions League, then they are going to need more centre-backs than most other teams.

Cristian Romero and Eric Dier are two certain starters for the Italian, with Ben Davies impressing as a left-sided centre-back last season.

Lenglet will seemingly provide cover, alongside Davinson Sanchez, with talk of Japhet Tanganga heading for the exit door and Wales international, Joe Rodon also desperate to leave, according to Calciomercato.

If one of Romero or Dier are suspended or they were to pick up injuries, then it wouldn’t help the club’s cause, but would the fans be happy with either Lenglet or Sanchez stepping in and doing a job?

The issue is that if Spurs do push for another centre-back, then they aren’t exactly going to pay big bucks for that player, especially given that they just signed Lenglet on loan, so those top players for next to nothing are hard to come by.

In other news, Journalist says club were ‘concerned’ Liverpool would sign 25-year-old, now Arsenal are keen