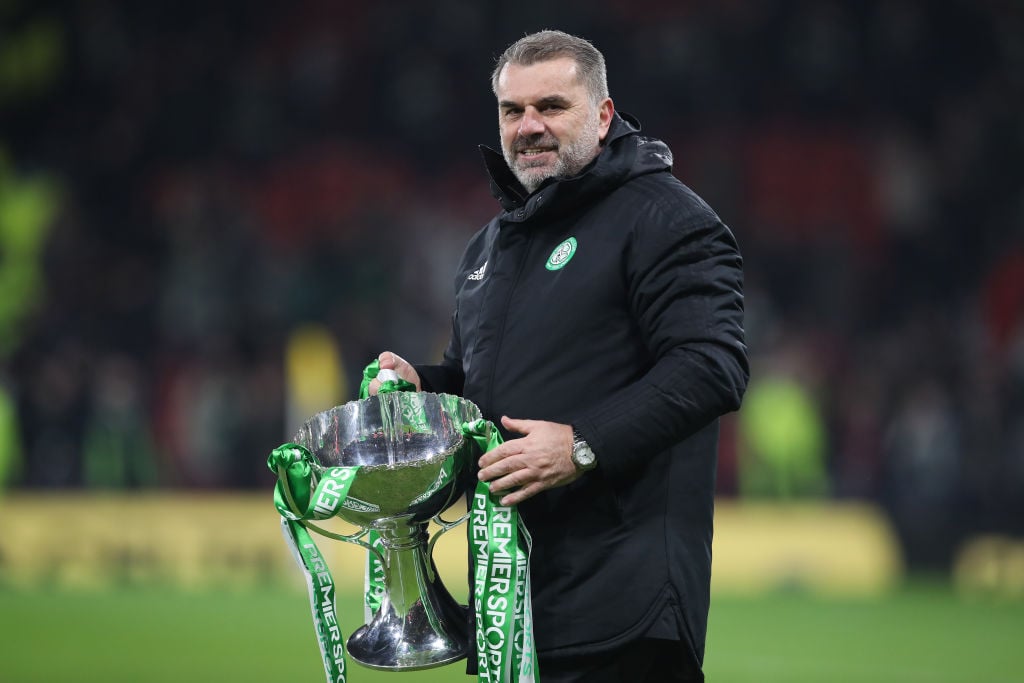 Albert Gudmundsson is not, strictly speaking, a centre-forward. At least, not in the conventional sense.

Not that this will matter a jot to Ange Postecoglou. Celtic’s Greco-Aussie gaffer is not someone who judges strikers on their strength of their shoulders or the size of their leap.

Postecoglou was playing with false nines as far back as 2013 after all.

And it’s telling that Kyogo Furuhashi, rather than the more orthodox, old-school Albian Ajeti, was immediately installed as the club’s first-choice centre-forward at the start of this season.

Kyogo is, in many ways, the epitome of Postecoglou’s Celtic. Stylish, adaptable and blessed with innate technical gifts.

Ajeti, more of a penalty-area poacher, has barely had a look in. The £5 million signing from West Ham United has started just three Scottish Premiership games all season and none September’s 1-1 draw with Dundee United.

So, back to Gudmundsson.

According to The Telegraph, Celtic and Old Firm rivals Rangers are going head-to-head to sign the Iceland international. His contract at Eredivisie outfit AZ Alkmaar expires next summer.

If Ibrox is to be his destination, one would assume Gudmundsson would play out wide rather than through the middle.

Van Bronckhorst, unlike Postecoglou, prefers his strikers to stay between the width of the posts, offering a reliable, physical focal point through the middle.

Since selling Myron Boadu to Monaco last summer, however, Gudmundsson has alternated between a place on the wide-right and in the centre at AZ.

The 24-year-old is hardly the most prolific of players. In fact, there’s been many games over the last three seasons where we wondered if he’d been given accuracy training by Darth Vader’s Storm Troopers.

In nearly 100 games for AZ, Gudsmundsson has scored just 24 times.

But what he lacks in finishing ability, he makes up for in style, adaptability and technique – the same three attributes we used to describe Furuhashi earlier.

Is Gudmundsson tailor-made for Celtic?

Gudmundsson won’t score quite so regularly as the former Vissel Kobe talisman. But what he will do is fit the Postecoglou blueprint like a tailored Armani suit.

Celtic’s interest in another winger-turned-striker, then, raises further doubts about Ajeti’s future at Parkhead. When Giorgios Giakoumakis returns from injury, Celtic’s most expensive striker could find himself at the bottom of the pile.

If Furuhashi is the epitome of Postecoglou’s Celtic, Ajeti feels like a man increasingly out of place in a bold new era.