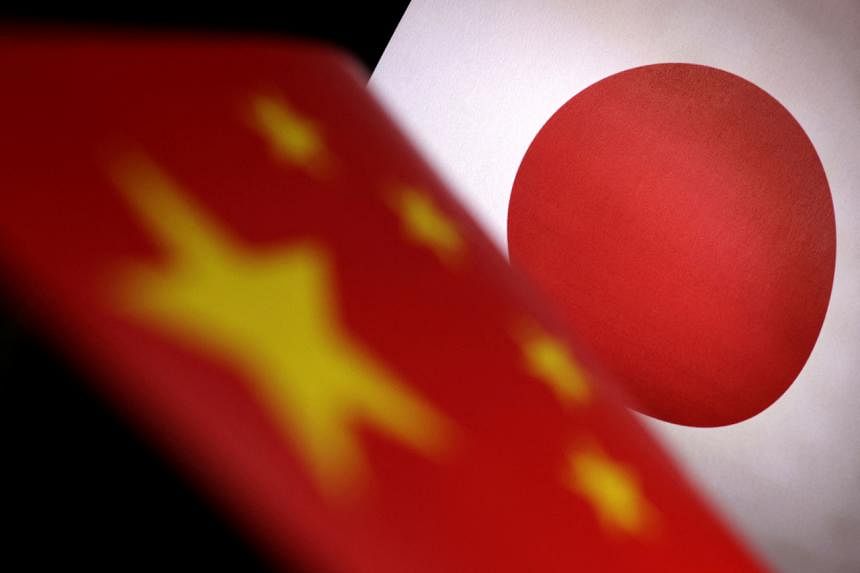 “Five of the nine ballistic missiles launched by China are believed to have landed within Japan’s EEZ,” Mr Nobuo Kishi told reporters, as China holds massive military drills in the waters around Taiwan.

Japan had “lodged a protest with China through diplomatic channels”, Mr Kishi said, calling the matter “a serious problem that affects our national security and the safety of our citizens”.

The EEZ extends up to 200 nautical miles (370km) from Japan’s coastline, beyond the limits of its territorial waters.

China is holding its largest-ever military exercises around Taiwan, which it considers its territory and has vowed to one day reunify, by force if necessary.

The show of force was sparked by US House Speaker Nancy Pelosi’s visit to the self-ruled island, despite stern warnings from Beijing.

The drills began around 12pm on Thursday and involved a “conventional missile firepower assault” in waters to the east of Taiwan, the Chinese military said.