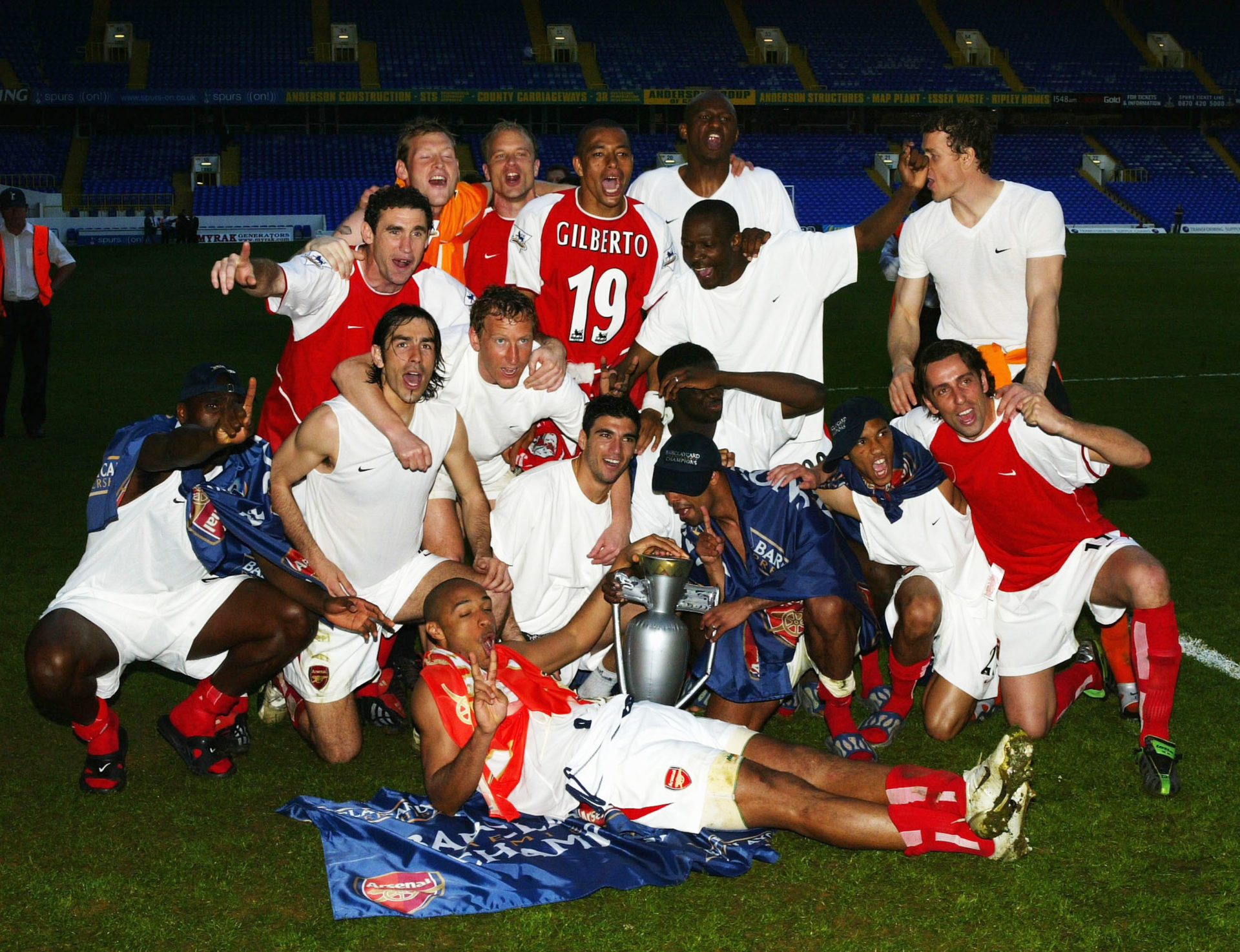 The North London Derby is one of the English football’s greatest rivalries, and Arsenal’s upcoming visit to Tottenham could be one of the most explosive in recent memory.

With the two Premier League sides locked in the battle for top-four, Tottenham hosting Arsenal later on May 12th could prove to be the match that determines who finishes in the final UEFA Champions League spot.

The North London Derby has always been a fixture for high stakes, and in this feature, we look at the five most impactful matches from the rivalry in recent years as Mikel Arteta’s side prepares to take on Antonio Conte in one of the biggest games of the season.

Gazza knocks Arsenal out of the FA Cup

Arsenal and Tottenham have played out some incredible cup ties, yet there’s no disputing that Paul Gascoigne’s stunning free-kick that inspire Spurs to a 3-1 FA Cup win in 1991 is the biggest one of them all.

The last major piece of silverware Tottenham have won, the semi-final win against Arsenal at Wembley Stadium set Spurs on their way to an FA Cup final victory against Nottingham Forest, with Gary Lineker leading the line for the north London side and bagging a brace against the Gunners.

If you’ve ever been to an Arsenal game in the past 15 years, you’ve probably heard the chant by now. Yet it is still rather fitting of Tottenham that their greatest enemies have won a league title at their ground more recently than Spurs themselves.

What is more, is that it was the Arsenal title win of the Invincibles, arguably the best English football side of all time as Arsene Wenger’s men went the entire season unbeaten and capped off the title with a result at White Hart Lane for the second time in their history, with the Gunners repeating their 1971 feat.

North London derbies in recent years have been somewhat tame in terms of stakes on the line, yet the 3-3 draw of 2011 was arguably the last time Tottenham managed to deny Arsenal the chance of winning a Premier League title.

With six games of the season to go, Arsenal were still strong in the hunt for a first title since 2004, and after going 3-1 up at White Hart Lane, Wenger’s side looked to have secured all three points. Though Tottenham had other ideas, and goals from Tom Huddlestone and Rafael van der Vaart saw Spurs snatch a 3-3 draw and end the Gunners’ Premier League dreams.

Harry Kane makes his mark on the North London derby

If there’s one player who has gone on to make the North London Derby his game, it’s Harry Kane, with the England international the highest scorer in the rivalry, and his introduction to the tense affair was one to remember.

After Arsenal went ahead through Mesut Ozil, Kane unleashed himself onto the world with two second-half goals that would doom Arsenal to another loss away from home in the derby, with the Tottenham striker since going on to torment the Gunners at every opportunity.

It was significant at the time, but when the dust had settled, Pierre-Emerick Aubameyang’s penalty miss against Tottenham in March 2019 could be viewed as a reason why Arsenal once again missed out on top-four after what was an incredible North London Derby.

The Gabon international saw a last-minute spot-kick saved by Hugo Lloris, and looking at the table come to the end of the season, Aubameyang’s miss, had it gone it, would have sent Arsenal into the top-four and dropped Tottenham into fifth, with Spurs clinching fourth by just a single point.

In other news, ‘Lazy’: Sherwood slams Magpies star who Newcastle fans were getting annoyed at today