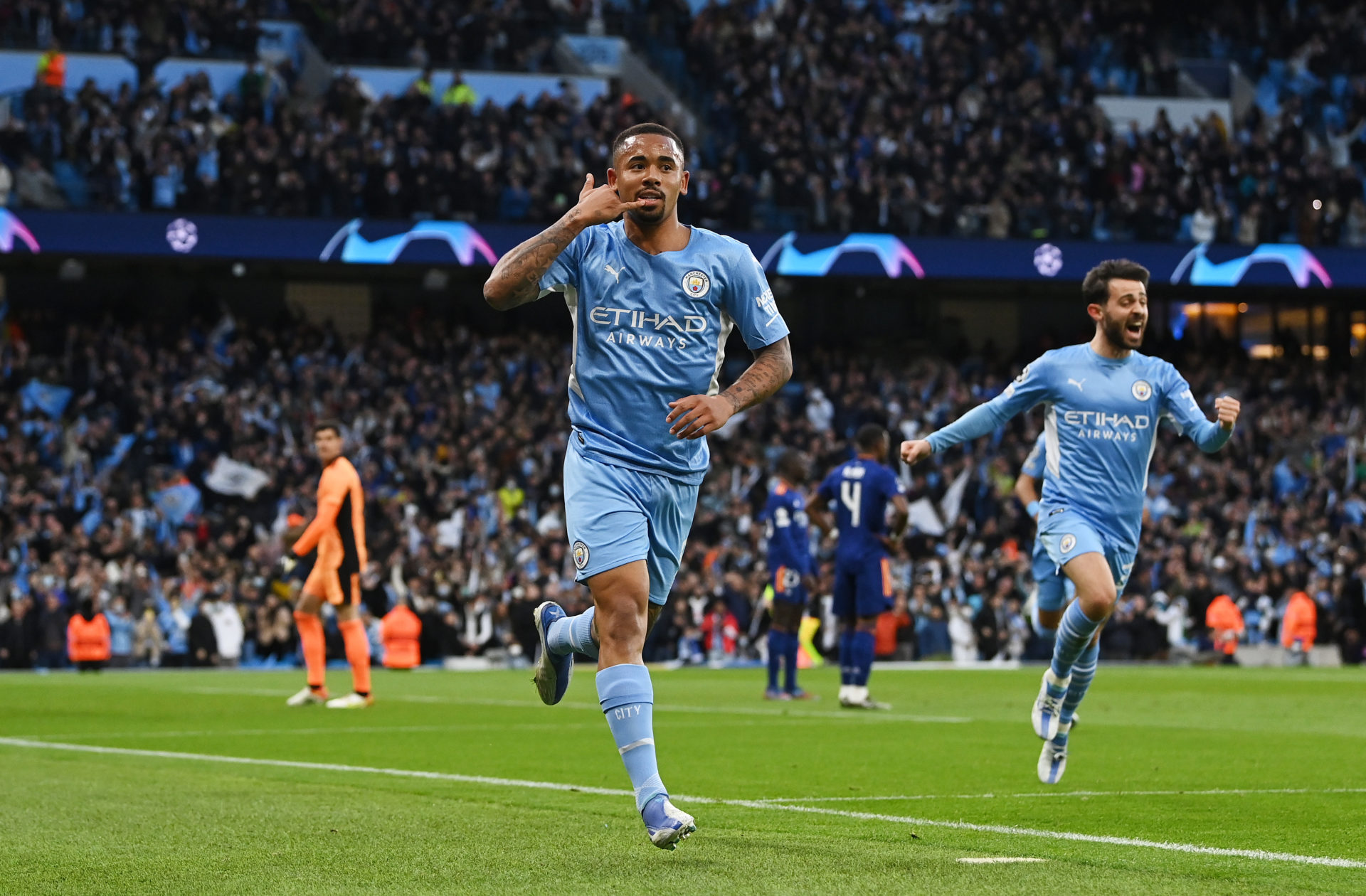 Arsenal and Tottenham want Gabriel Jesus but Atletico Madrid have seemingly backed out of the race due to his wage demands.

Jesus, 25, is out of contract in 2023 and it looks likely that Manchester City will sell before he leaves for nothing in a year.

Erling Haaland is coming in this summer and Jesus will likely have to play a bit-part role at City despite his strong end to the season.

Jesus finished the campaign with 13 goals and 12 assists for City, showing his goalscoring and creative qualities.

There is now plenty of interest in Jesus both in England and abroad, but Atletico Madrid can seemingly be ruled out.

The main names in the picture are Arsenal and Tottenham Hotspur.

Arsenal are confident of signing Jesus according to a report from Football London in May.

Mikel Arteta and Edu both know Jesus very well and seemingly believe they can lure him to the red side of North London.

The problem for Arsenal is that they missed out on Champions League action and Tottenham Hotspur took fourth place.

Tuttojuve claim that Tottenham have now presented a formal offer to City for Jesus, bidding €47million (£40million) for the Brazilian.

Whether Jesus fancies joining Tottenham remains to be seen but a move to Spain instead now appears to be unlikely.

Cadena SER report that the striker’s representatives have sought out Real Madrid and Atletico Madrid for a possible move.

However, Jesus is demanding wages beyond Atletico and Real are struggling for non-EU places in their squad, so neither move looks likely.

That’s great for Arsenal and Tottenham, who may now believe that they are leading the race for Jesus.

This could come down to Tottenham’s Champions League football against Arsenal offering a more concrete starting role in attack as the North London duo fight it out.

In other news, Wolves want Liverpool’s one-that-got-away and join Fulham in £13m battle