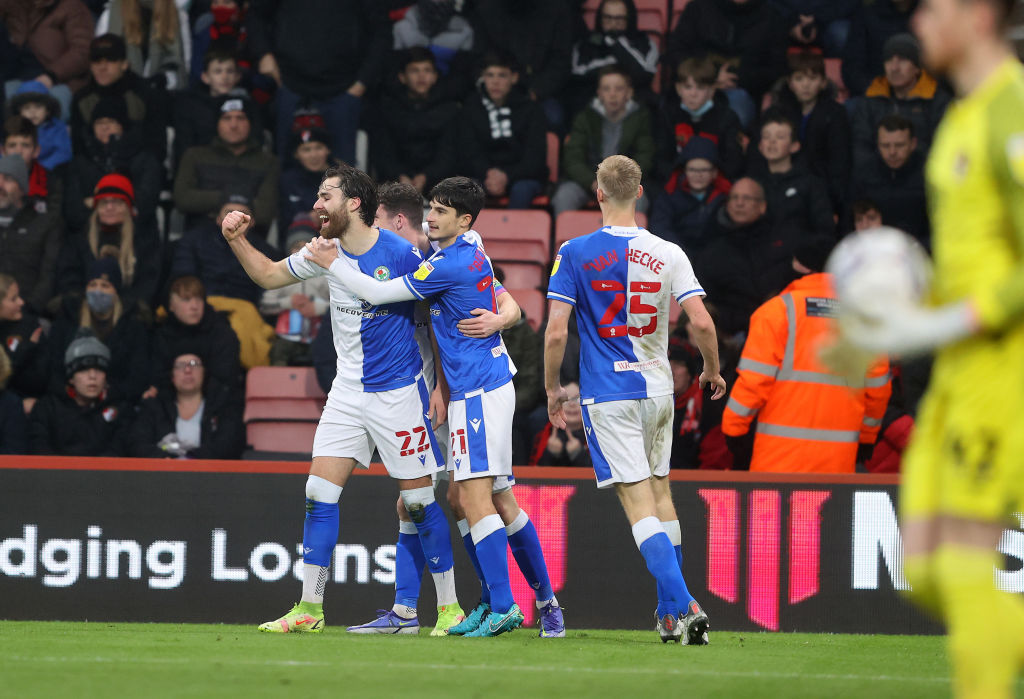 Marcelo Bielsa’s Leeds United have to pay £25 million to sign Blackburn Rovers striker Ben Brereton in the January transfer window, according to The Sun.

The British tabloid has claimed that Leeds are interested in signing Brereton from Championship club Blackburn.

However, the Whites will have to pay a lot of money.

Brighton and Hove Albion are keen on the striker as well, and Blackburn have placed a £25 million price-tag on Brereton.

Risky for Leeds United at £25 million

In our view, £25 million for Brereton is a lot of money for Leeds.

Yes, Marcelo Bielsa cannot rely on Patrick Bamford for the rest of the season.

And yes, Leeds need to bring in a quality number 9 to support Bamford.

However, we do not think that Leeds should spend £25 million on a Championship striker in the middle of the season.

Brereton is a goal machine.

The Blackburn no. 22 has scored 17 goals in 21 Championship starts so far this season.

But it has been in the second tier of English football.

We are not saying that Leeds should not sign Brereton in January.

What we are suggesting is that Leeds should not spend £25 million on the 22-year-old.

For a less fee, the Whites should go for him.

In other news, ‘He can play’: Bielsa says he could use 25-year-old Leeds man in midfield now Phillips is out