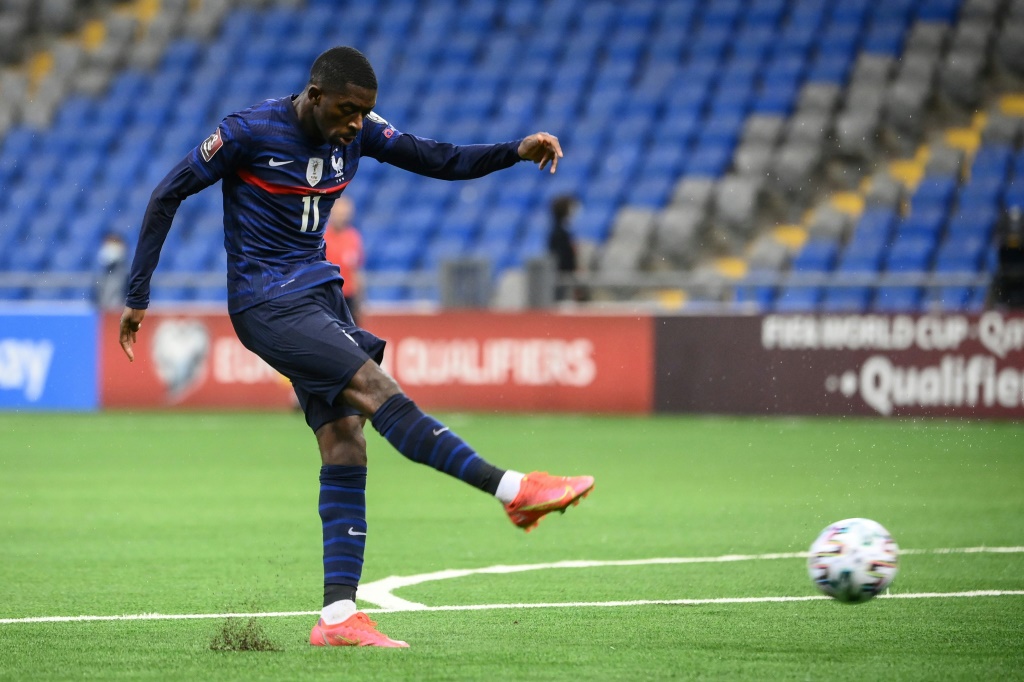 The Barcelona-Ousmane Dembele saga seems to finally be reaching its conclusion, with the Catalans confident of reaching an agreement with the Frenchman and his representatives. The expected arrival of Ferran Torres in the coming days could be followed by the good news of Dembele committing his future to the club.

The La Liga giants have been in talks with Dembele’s agents for a number of months, but have failed to make a breakthrough thus far. It was reported that they were waiting for the January transfer window to gauge the interest from clubs across Europe, in order to get a better deal from Barcelona or agree a pre-contract for a lucrative free transfer next summer.

However, there has been a turn around in recent weeks with the France international informing the club that he wants to remain at the Camp Nou. Xavi Hernandez is desperate to keep hold of Dembele and has spoken of his desire to help the winger reach his true potential in the Catalan capital.

Moreover, the former Borussia Dortmund winger has agreed to take a pay cut to help ease the financial difficulties plaguing Barcelona at the moment. The club has reportedly offered him a number of performance based incentives, that if realised, could make him one of the highest earners in the squad.

Dembele’s decision to reduce his wage demands will also play a role in helping Barcelona complete a deal for Ferran Torres from Manchester City, with whom they have agreed a deal worth £54.5 million for the Spain international.