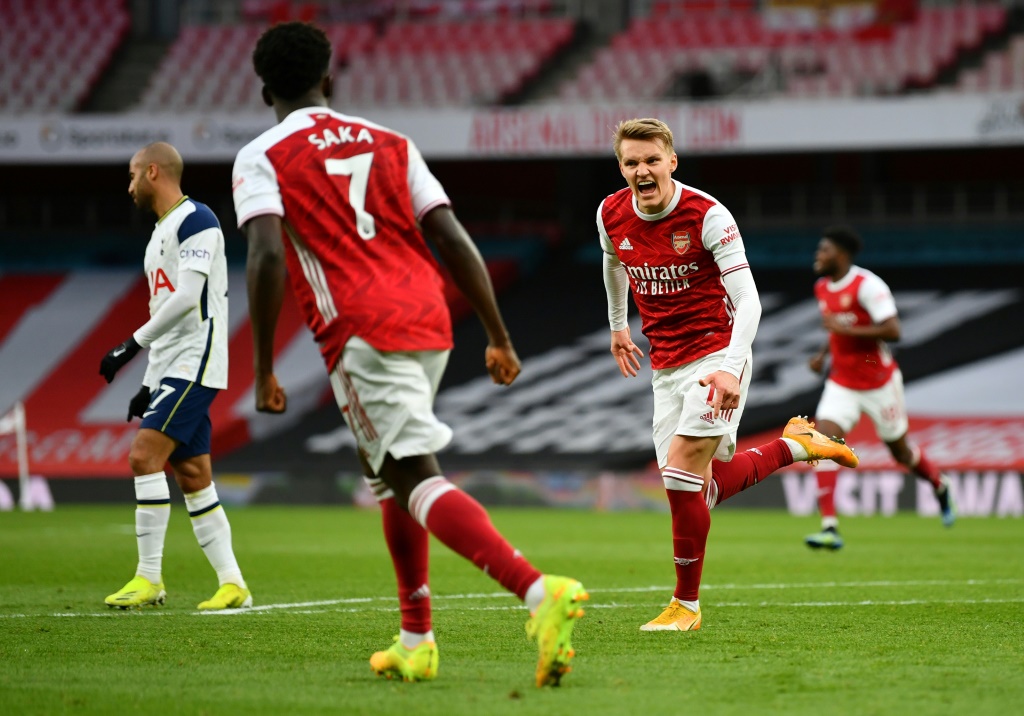 Martin Odegaard feels it was the “right choice” to leave Real Madrid and join Arsenal on a permanent basis this summer, after spending multiple seasons on loan since joining the La Liga club as a 16-year-old. The Norwegian also found game time tough to come by during his time with Real with a number of players ahead of him in the pecking order.

The 23-year-old spent the second-half of last season on loan with Arsenal after realising that he will not play regularly at the Santiago Bernabeu. Odegaard made 20 appearances in all competitions for the Gunners and despite contributing just two goals and one assist, he impressed Mikel Arteta and the coaching staff.

The north London club were in the market for an attacking midfielder in the summer, and Odegaard was Arteta’s number one choice. Real were initially reluctant to sell and wanted to keep the midfielder at the Santiago Bernabeu under new manager Carlo Ancelotti.

However, as pre-season training got underway it became clear that he will not be afforded regular game time, and the Norway international was not keen on spending another season on the bench. Odegaard made his intentions to leave the club known to Ancelotti and Arsenal were first in the queue for his signature.

“I feel like it was the right choice when things were the way they were in Madrid. I signed when I was 16 and now was the right time to look to the future. I thought this was the perfect club for me,” Odegaard said, as quoted by Spanish publication Marca.

After a relatively slow start to life in the Premier League, the Norwegian seems to be finding his best form in recent games. Odegaard has started the last seven games under Arteta, and has contributed three assists and a goal, while building a strong understanding with the likes of Emile Smith-Rowe, Bukayo Saka and Gabriel Martinelli.