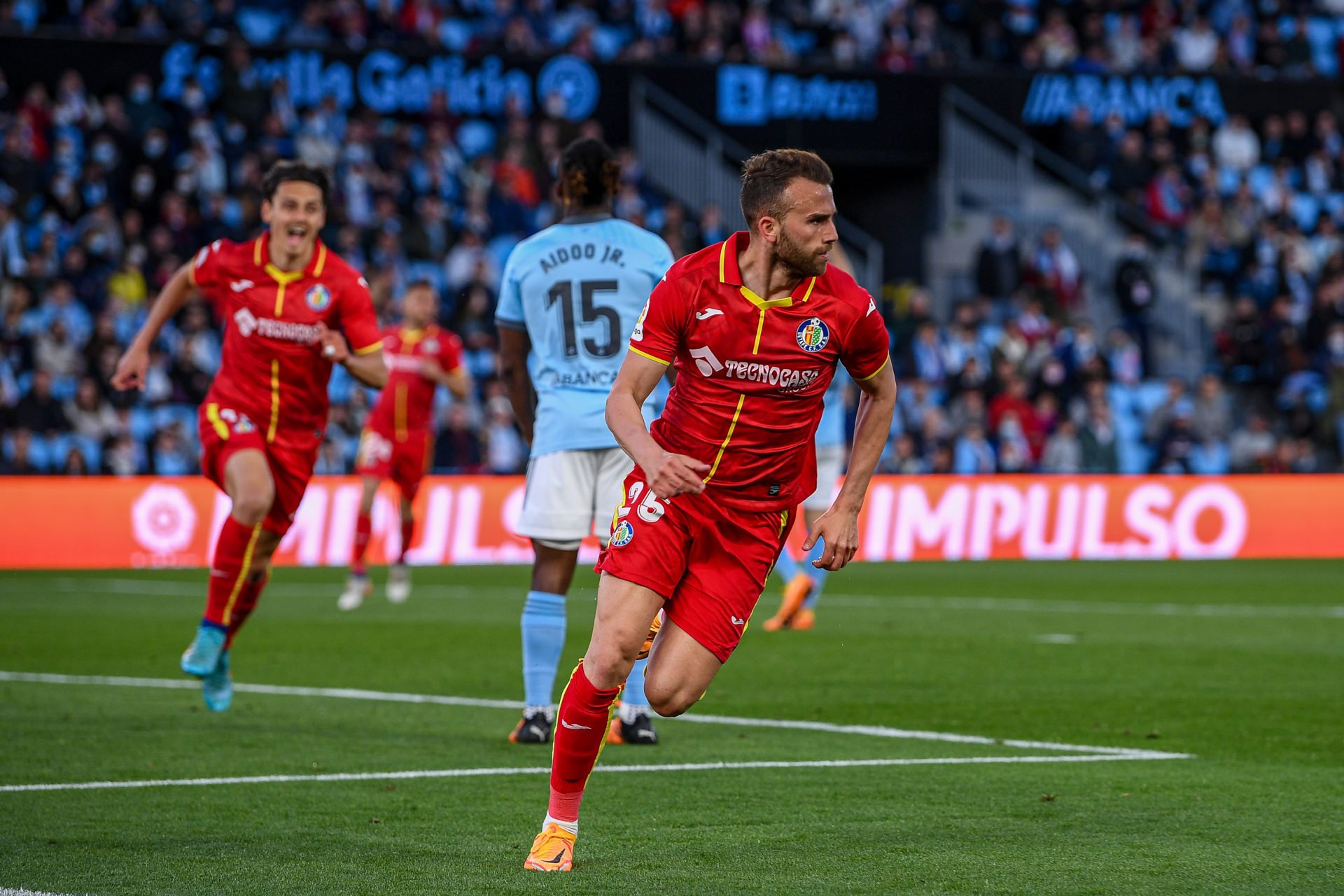 As transfer windows go, Crystal Palace’s can probably be described as a mixed bag. Not a roaring success but far from a failure either. Grade C; Promising, yes, but with definite room for improvement.

Sam Johnstone, on a free from West Brom, could be an inspired piece of business if his most recent Premier League campaign is anything to go by. Palace also fought off competition from plenty of top-flight clubs while landing one of Europe’s most promising young enforcers in Cheick Doucoure.

Chris Richards, meanwhile, arrives from Bayern Munich and will give Patrick Vieira added depth and flexibility at the back.

But, on the other hand, The Eagles still look light in both full-back positions, and you’d need an abacus to keep track of the amount of midfielders Palace missed out on; From Flynn Downes to Orel Mangala, Lewis O’Brien to Joe Aribo.

Perhaps the most pressing concern, however, is in the final third. Odsonne Edouard and Jean-Philippe Matete scored just 11 between them in 2021/22. Christian Benteke is available for transfer with less than 12 months on his contract. Luke Plange has looked the part in pre-season but remains unproven at 19 years old. And, in Conor Gallagher, Vieira has lost his second-highest goalscorer from last term.

So the availability of Borja Mayoral should not go unnoticed at Selhurst Park.

Could Borja Mayoral be the solution to Crystal Palace’s attack?

La Nazione reported late last year that Crystal Palace had held talks with Mayoral, then on loan at Roma from Real Madrid. Six months on, that very same player can be snapped up for just £9 million with his Santiago Bernabeu deal expiring in 2023.

“Borja is coming into the final year of his contract,” the Spaniard’s agent, Alejandro Camano, admits to Marca.

“(His future) doesn’t depend just on him, but on also Real Madrid. Once the pre-season is finished, he will be in a position to take a decision.”

“Borja’s situation is special. The reality is that we continue to listen to (offers from other_ teams, but always while contemplating the possibility of staying at Madrid.”

Reports from Marca claiming that Real Madrid currently have no plans to offer Mayoral a new deal and would prefer to sell the academy graduate – despite the departure of Luka Jovic to Fiorentina – means it would be a major surprise if the 25-year-old was part of Carlo Anceotti’s squad come September.

And, having scored 16 goals in 30 league starts on loan at Roma and Getafe across the last two seasons, surely the time has come for Mayoral to put himself first. He need a club who can offer him regular first-team football, and a place to call home.

At 6ft, Mayoral is far from a diminutive figure. He’s strong in the air, and more-than-capable of dropping deep to link the play. The physicality of the Premier League should not pose too much of a problem.

But it’s Mayoral speed across the turf, typically Spanish technique and ice-cool finishing one-v-one which mark him out as a talent capable of providing an all-new dimension to Crystal Palace’s attack.