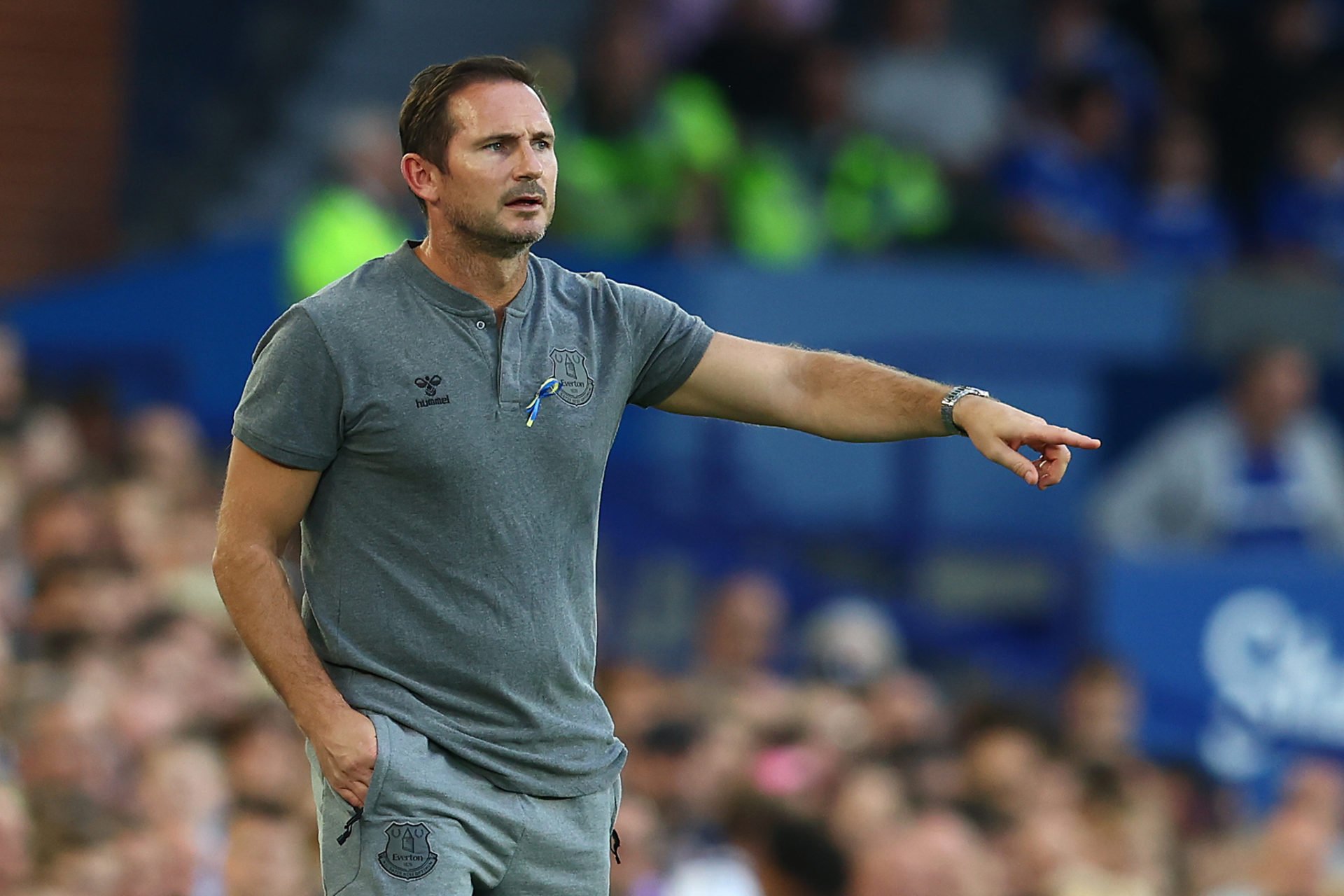 Everton want Sasa Kalajdzic and the striker has been somewhat non-committal about his future with Bundesliga side Stuttgart.

Everton had a slow start to the transfer window but have made moves in recent weeks to really kick on.

James Tarkowski’s arrival early in July has been followed up with deals for Ruben Vinagre and Dwight McNeil.

Richarlison has moved on to Tottenham this summer and as if that wasn’t bad enough, Everton have now lost Dominic Calvert-Lewin to injury.

Everton’s lack of striking options were clear against Chelsea on Saturday and the Toffees have to bring in a new goalscorer soon.

One name linked over the weekend was Stuttgart ace Sasa Kalajdzic, who could offer exactly what Everton need.

The Daily Mail reported on Saturday that Everton are ready to battle Chelsea and Manchester United for the signing of Stuttgart attacker Kalajdzic.

Kalajdzic will allegedly cost around £15million this summer, given that he is out of contract in 2023.

Stuttgart may need to sell now before Kalajdzic can leave for nothing, with Everton now chasing a potential bargain.

The Austrian missed a chunk of last season due to injury but still scored six goals in 15 games, having racked up 16 goals in 33 Bundesliga games in 2020-21.

The 6ft 7in giant can offer great competition to Calvert-Lewin moving forward whilst giving an immediate impact in the final third.

Winning the race won’t be easy but Kalajdzic has now had his say on his future.

As quoted by Kicker, Kalajdzic has admitted that he doesn’t even know where he will be playing his football beyond the transfer deadline.

“I don’t know myself how my future will turn out, but that will become apparent in the next few weeks or as soon as possible. But I can’t influence many things either,” said Kalajdzic.