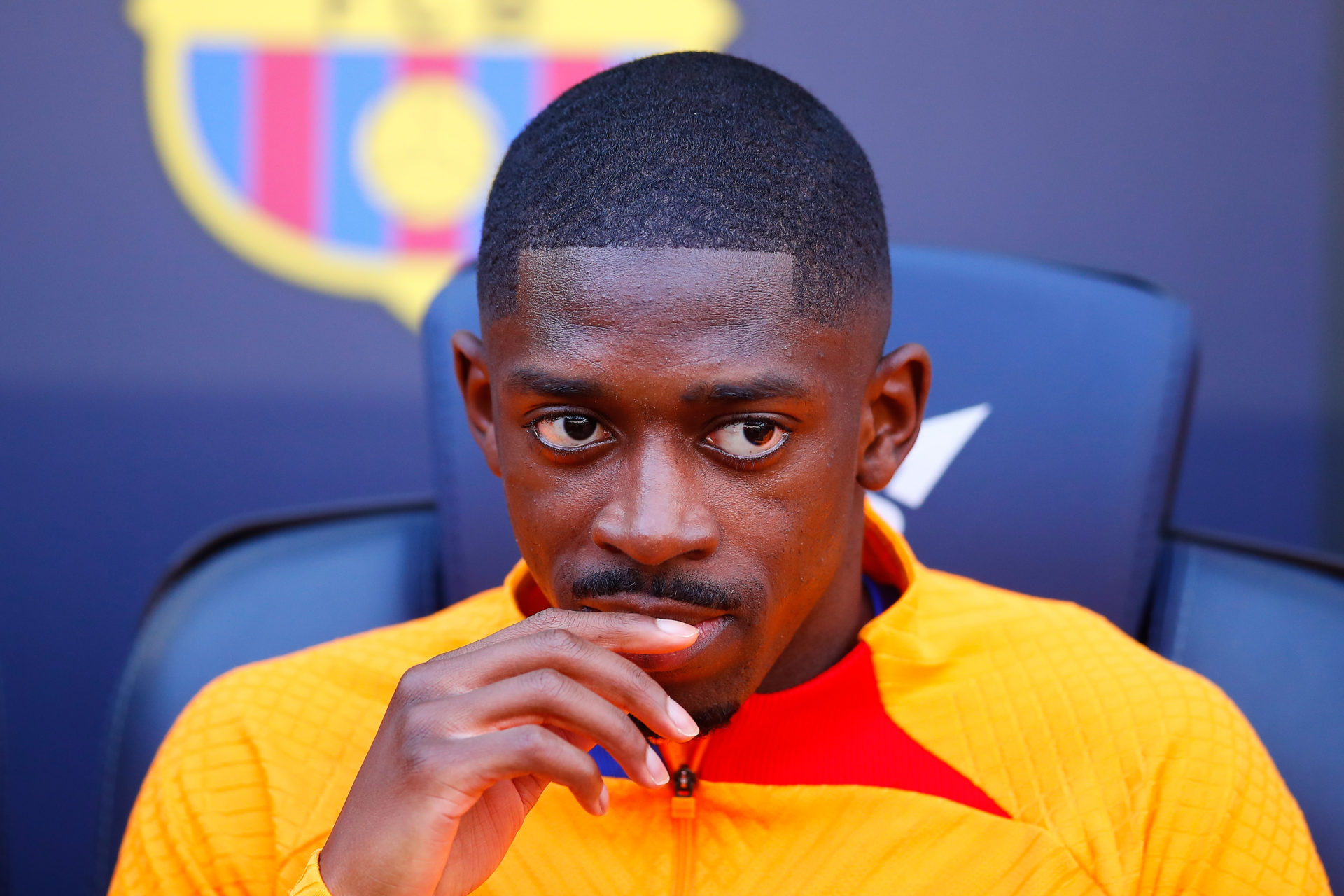 The chances of Liverpool and Chelsea target Ousmane Dembele staying at Barcelona have grown ‘even smaller’.

That’s according to Spanish outlet Sport, who have reported that an exit from Camp Nou is now ‘imminent’.

The report adds that the Liverpool and Chelsea-linked attacker is into the final two weeks of his contract with Barcelona and with the Primera Division outfit refusing to raise their offer for an extension, a departure is looking certain.

This will no doubt interest the Premier League duo.

In this very same report, Chelsea are said to have had healthy communications about bringing Dembele – a £135 million signing in 2017 – to Stamford Bridge on a free transfer.

And as for Liverpool, it was reported only two weeks ago that the Reds had made contact about signing the France international.

Whether he winds up joining one of those two remains to be seen.

But it’s looking increasingly certain that he’ll be leaving the Spanish outfit and whoever gets him will be getting a bargain.

Remember, this is a player available for free and one who only turned 25 a month ago.

Dembele is nowhere near the peak of his career yet and HITC Sport wrote about how it would be a massive bargain for Liverpool if they could get him to Merseyside.

Having added Darwin Nunez for £85 million this week, Fenway Sports Group might not want to sanction another big-money acquisition because although he’ll be free, Dembele’s reported £287,000-a-week pay packet [SalarySport] represents heavy investment.