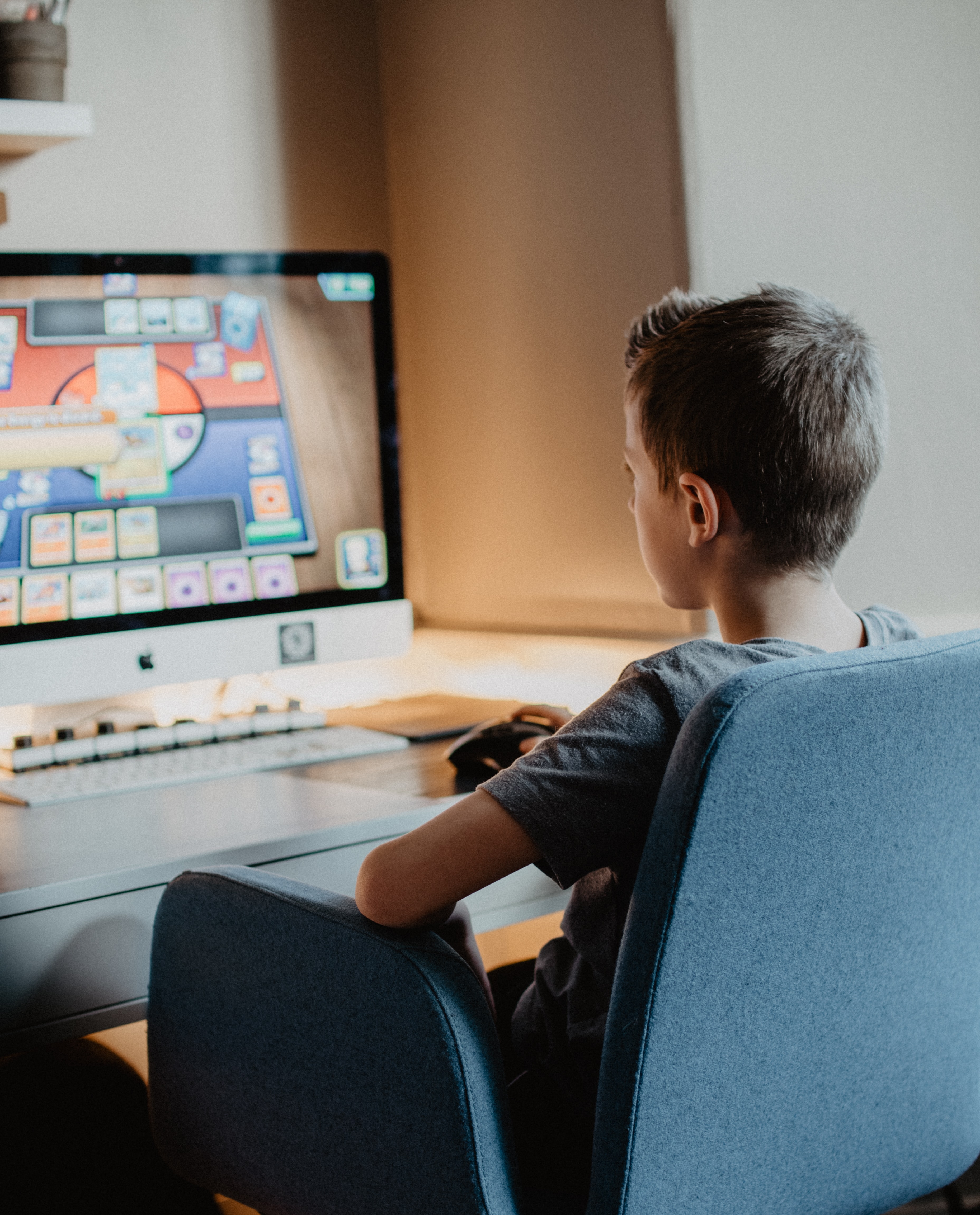 The majority of Americans own some form of cellphone

Research shows that the majority of Americans, around 97%, now have some form of cellphone. The percentage of smartphone users has increased to 85%, up from 35% from when the first survey was conducted by Pew Research Centre.

Mobile phones have become an integral part of our day to day activities. Gone are the days where phones were only used for communication purposes. One phone activity that has become increasingly popular is the playing of mobile games. Mobile games, esocial certain cognitive training games can potentially enhance our memories and keep our brains healthy and active, much like physical activities do. This is especially true when it comes to games that require critical thinking and problem-solving.

Below we will discuss 10 of the top mobile games preferred for intellectual stimulation:

The Lumosity software is based on several cognitive science studies that show that practicing various brain exercises can improve memory and mental capacity. When you first start the program, it will assess you in a number of areas before creating a 15-minute daily training plan for you to follow. The basic software is free to download on Google Playstore, but if you want more options, you may pay for a subscription that provides you access to other activities.

Many of us live by the slogan “a sound mind in a sound body,” and CogniFit strives to do for your mind what CrossFit does for your body. Ten challenges are included in the program that assess cognitive abilities, memory, and spatial awareness. The company has developed apps for emotional awareness and a specialized program for multiple sclerosis sufferers in addition to the main program, which uses several exercises and challenges to improve brain function.

Circles has a single action and an uncomplicated interface, yet it could have a significant impact on your short- and long-term memory. The game, which is based on the famous “Simon” pattern memorization game, challenges you to watch and repeat a series of multicolored lights and various sounds. You can also compete against friends to prove your memory ability. One thing that makes this game stand out is the fact that a portion of the proceeds from each $0.99 app download go to Alzheimer’s research.

While many of the brain-training games in this article focus on visual recognition and pattern recognition, Elevate, which is accessible on both Android and iOS, is all about the power of the written word. Elevate operates on the same free concept as Lumosity, with paying accounts gaining access to more activities. What makes the Elevate system unique is that everything you do is centered around reading, writing, and listening.

There are two options when playing BrainHQ: you may use the BrainHQ system to track your progress with over 25 different exercises and exams, or you can use pre-designed brain fitness routines or create your own curriculum. The range of exercises is impressive; in addition to pattern recognition and attention monitoring, they also provide a fun game in which you must connect people’s faces, names, and job descriptions, making it educational and entertaining at the same time.

Apart from the classic card games like Solitaire and Freecell, Solitaire Bliss offers 36 different games on their website. What makes their games interesting is the fact that all games can be customized. Users have the option of changing their backgrounds and to play in a custom solvable-only game mode. Another great feature on the Solitaire Bliss website is an interactive map of the U.S, where readers are able to see what the motto of each U.S state is, according to its inhabitants. Whilst preparing the map, they asked a number of citizens what they thought the motto of their state was, and only 2 out of 5 knew the answer.

Sudoku is a logic-based game in which you only place numbers from 1 to 9 once in each box, line, or column on a 9-by-9 grid. You may play it online or on one of the various Sudoku applications available in the Google Play and Apple Stores. With this Sudoku, you’ll have access to over 5,000 Sudoku brain puzzles of all complexity levels.

Math abilities have been linked to a variety of different professions, and even if you don’t use it every day, it keeps your mind sharp. Math Workout is a plain piece of software and is one of the most popular math games on the market. You can practice at different skill levels and track your improvement with daily sessions.

Clockwork Brain goes for an unique retro steampunk style rather than the clean, clinical look of conventional brain-training applications. Each session comprises 4 exercises picked at random, with players attempting to properly answer as many questions as possible within the allotted time. As with many online games, when you complete levels, the difficulty increases.

The goal of Brain It On! is to get you to think outside the box and solve the challenge by creating shapes through trying over and over. You’ll be timed as you play, and depending on how long it takes you to finish the problem and how many movements you make, you can win up to three stars. Brain it On! is free to play and download, as are all of our recommended online games for sharpening your brain skills.

Brain games can be entertaining and engaging for all ages, not to mention the cognitive benefits they provide, such as improved memory, daily life skills management, and mental wellness. Stimulation improves the brain in the same way that exercise benefits the body in slowing the consequences of aging.